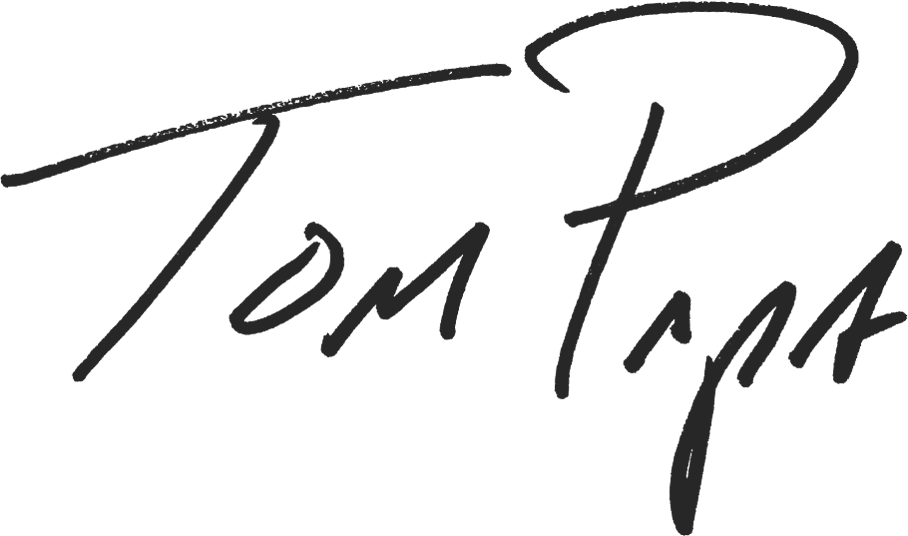 This error message is only visible to WordPress admins

Make sure this account has posts available on instagram.com.

Join the circle. @thevirdas talks about his new Netflix special, ‘Landing,’ and tells us what you should never see at an Indian Restaurant. Full Breaking Bread episode: youtu.be/LcLGGFlzCcg 🍞🎙️ pic.twitter.com/TQX8UuJ8RO 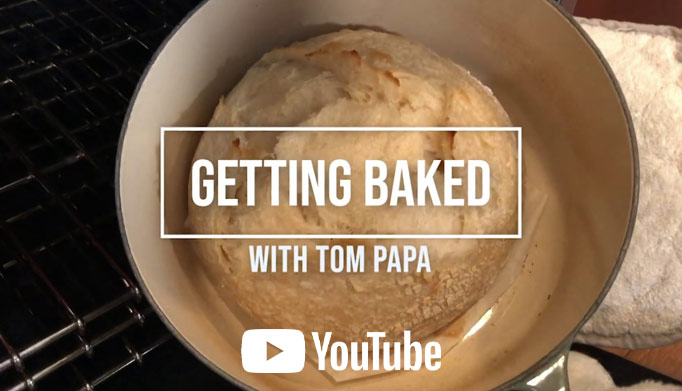 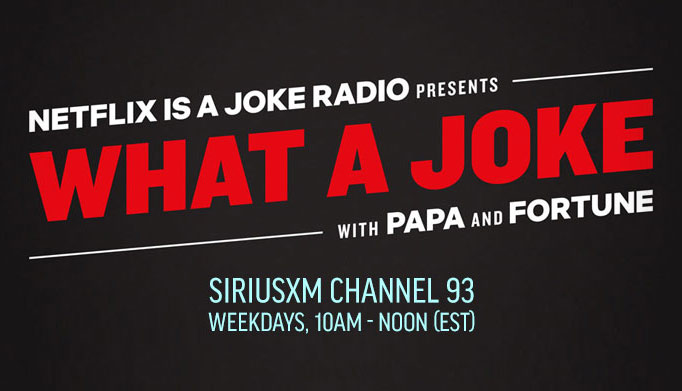 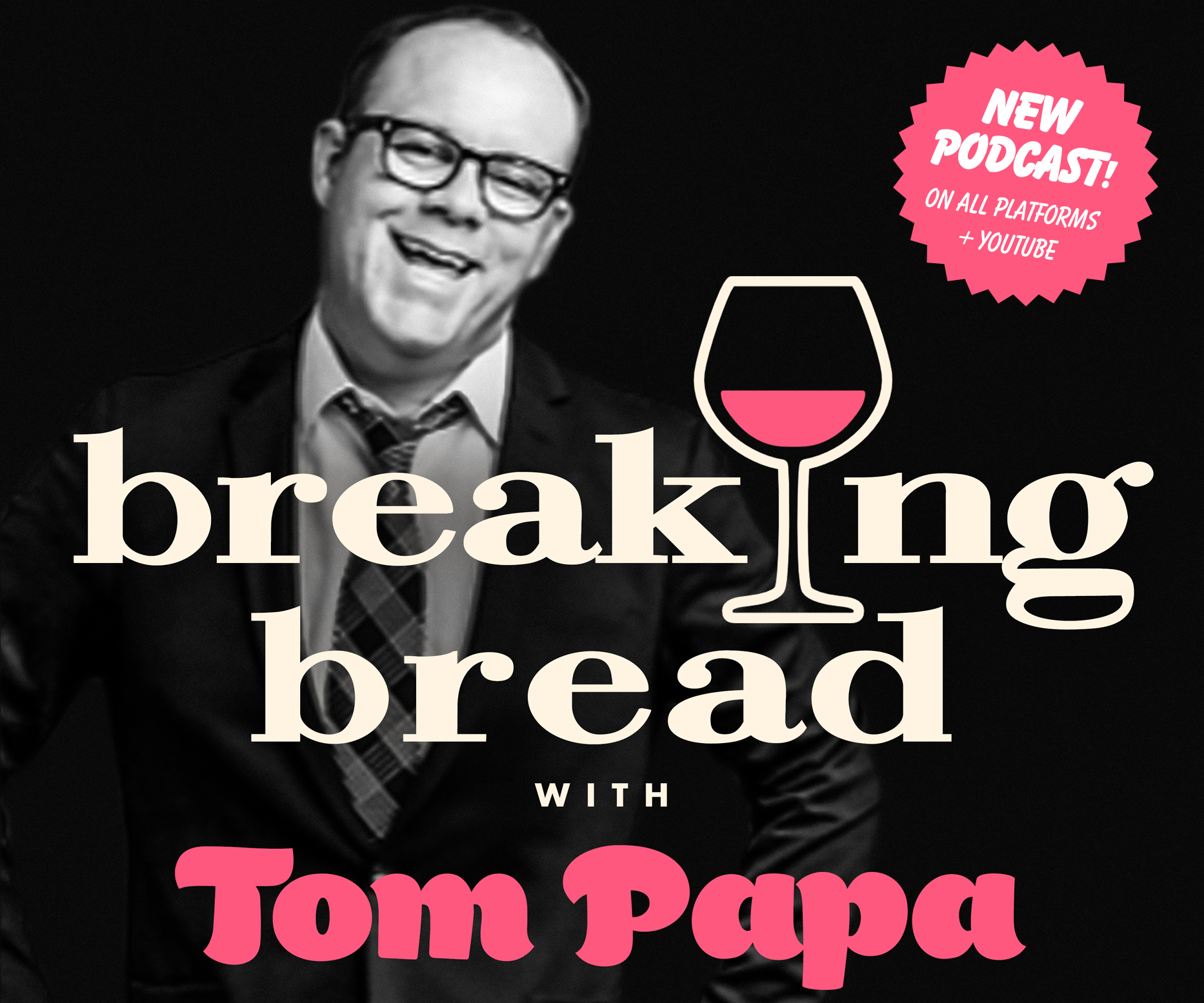 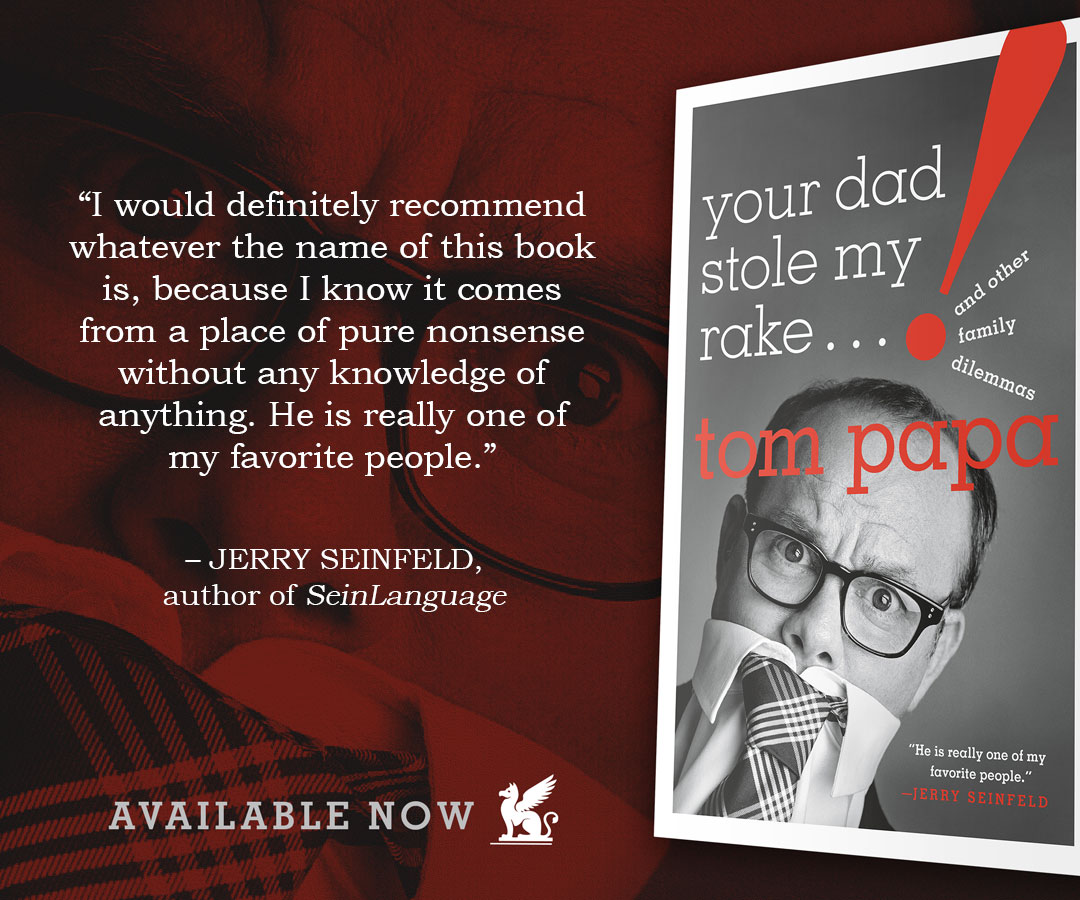 Some Videos of Tom 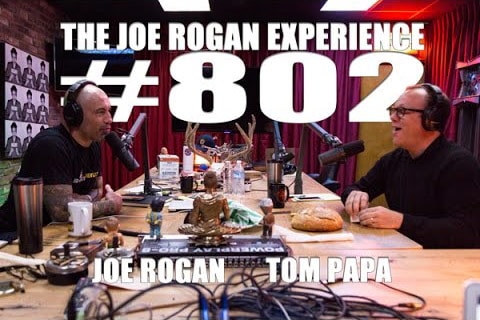 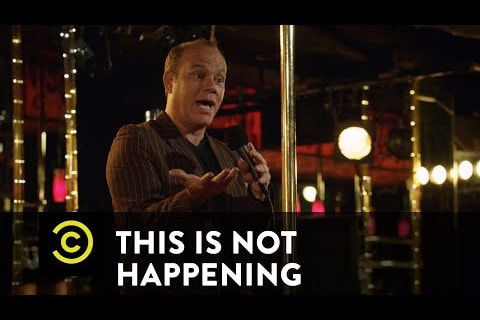 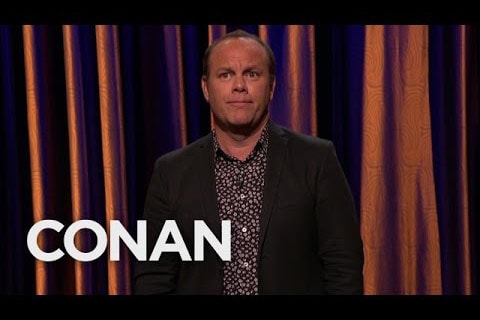 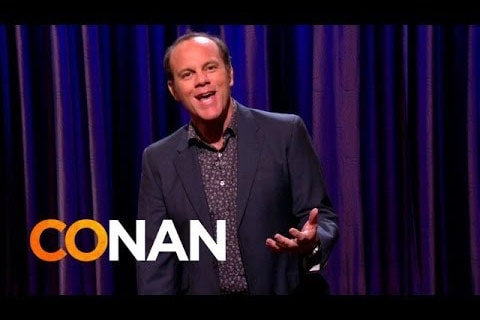 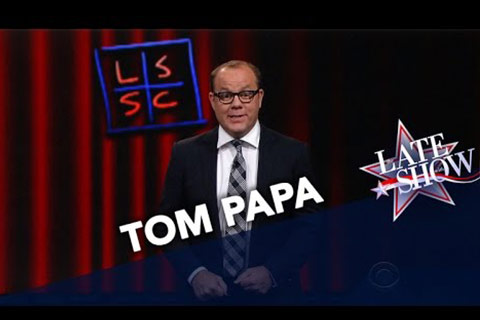 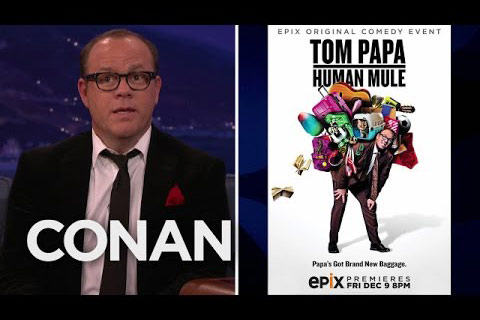 With more than 20 years as a stand-up comedian, Tom Papa is one of the top comedic voices in the country finding success in film, TV, radio and podcasts as well as on the live stage. He is a regular guest on The Joe Rogan Experience podcast and the late night TV shows.

On May 12, Tom released his second book, You’re Doing Great!: And Other Reasons To Stay Alive, a collection of essays on how people really live in modern America and what’s truly good and wonderful about our lives. Tom’s first book, Your Dad Stole My Rake: And Other Family Dilemmas, was released on June 5, 2018 from St Martin’s Press, making “Summer Must Read” lists from Parade Magazine to The New York Post. The comedic book takes a hilarious look at the host of characters in our families with bizarre, inescapable behavior.

Tom’s new podcast, Breaking Bread with Tom Papa, premiered on May 12 and features Tom and his guest for an hour of eating, drinking and enjoying life. Listeners are invited to take a seat at the table as Tom and his guests celebrate the true meaning of breaking bread with insightful, revealing and always funny conversations.

Tom is host of the daily Netflix radio show, What A Joke With Papa And Fortune, on SiriusXM’s Netflix Channel, airing Mondays through Thursdays from 10:00 AM – Noon ET. 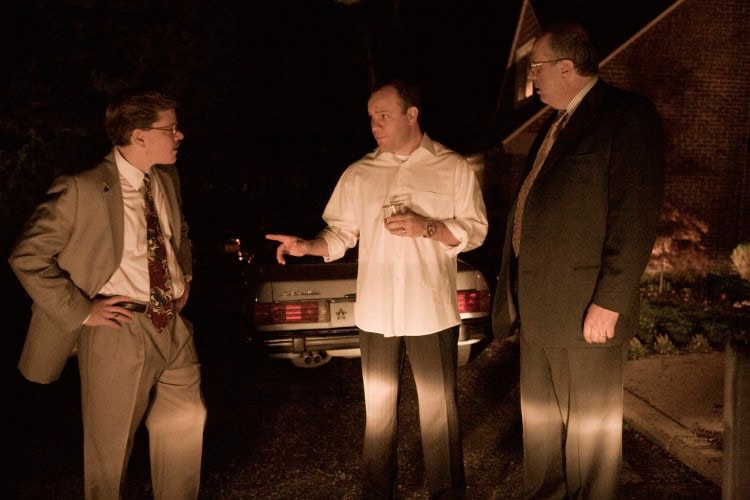 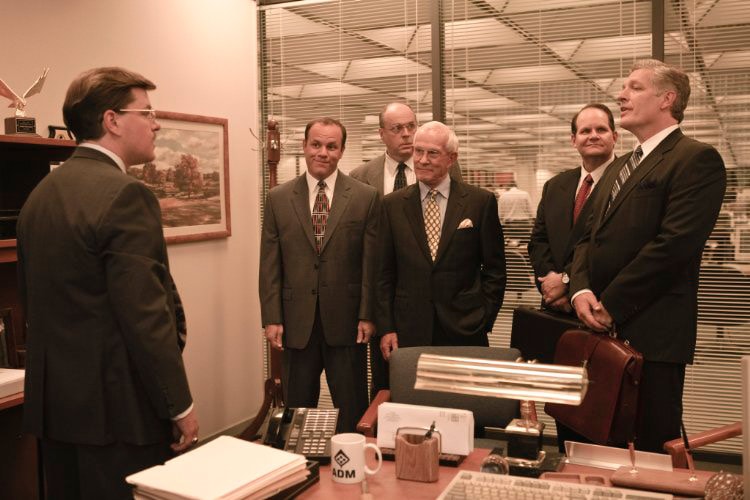 Tom was a regular performer on the nationally syndicated radio show, Live From Here, from 2017 till the show ended in June of 2020 due to the pandemic. A live variety show hosted by Chris Thile that featured a unique blend of musical and comedy performances, Tom was featured in his own regular segment, “Out. In. America. With Tom Papa,” heard by the 2.6 million fans of the weekly radio show.

Tom also appears on National Public Radio several times a year as a guest panelist on Wait, Wait Don’t Tell Me.  This year Tom had the honor to guest host the program, filling in for Peter Segal.

In the fall of 2018, Tom hosted his own Food Network TV series, Baked, where he took his love of baking and explored bakeries throughout the country. The show developed from Tom’s love of making sourdough bread using his own sourdough starter and visiting expert bakers while on tour.

Tom’s third hour-long stand-up special, Human Mule, is now available to rent or buy on iTunes, Google Play, Amazon and other major outlets. The special is available to stream on Amazon and Hulu and had its TV premiere on December 9, 2016 on Epix.

Tom is host of the hit podcast and SiriusXM show, Come to Papa, a weekly, hour-long show featuring Tom exploring the funny side of life. Several times a year in New York and Los Angeles, Tom hosts a live Come To Papa scripted radio play that is recorded live for the podcast and SiriusXM show. With residencies at Largo in Los Angeles and The Village Underground in NYC, Tom writes the script for each show and casts top actors and comedians to play the roles or perform stand-up, all backed by a live band. Performers include Matt Damon, Sarah Silverman, Joel McHale, Bill Burr, Jim Gaffigan, John Mulaney, Kevin Nealon, Kevin Pollack and many more.

In 2019, Tom was seen in Rob Zombie’s film, 3 From Hell, the sequel to The Devil’s Rejects. In 2015, Tom guest starred on The Jim Gaffigan Show on TV Land and on Colin Quinn’s web series, Cop Show. In 2014 he was seen alongside Clive Owen in Steven Soderbergh’s Cinemax series, The Knick, and he was seen in Chris Rock’s film, Top Five. 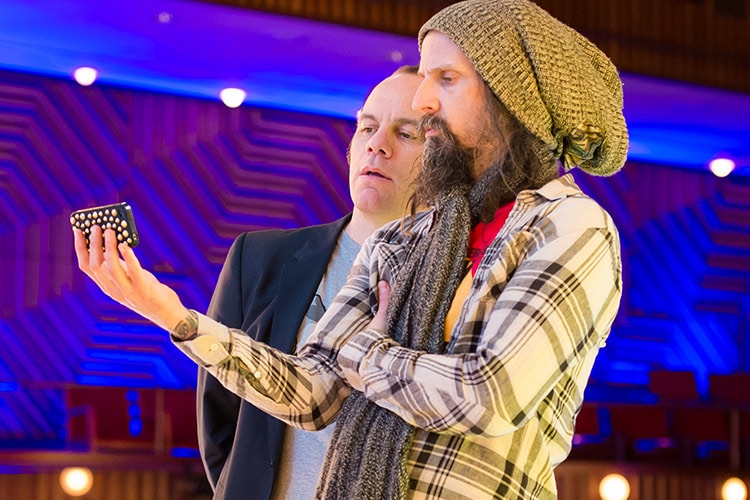 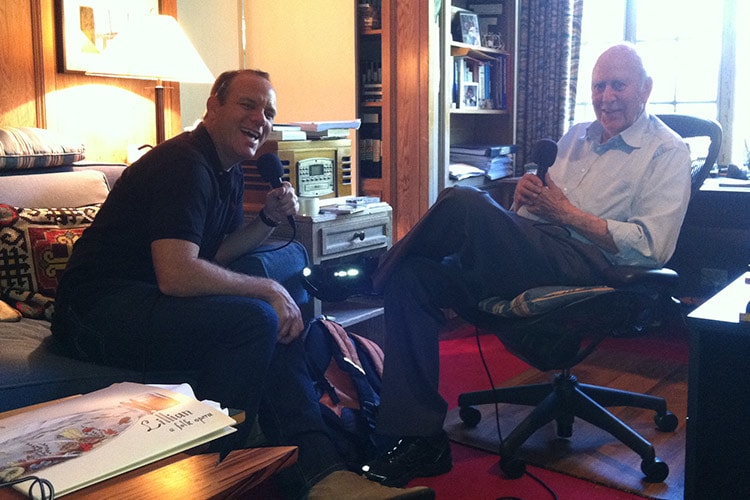 In 2013, Tom was seen alongside Michael Douglas and Matt Damon in the HBO film, Behind the Candelabra, which was directed by Steven Soderbergh and won 11 Emmys. Tom was also seen in the hit Comedy Central series, Inside Amy Schumer.

DeNiro, and Comedian; he had a voiceover role in the DreamWorks animated feature "Bee Movie" and also was a writer on the project. 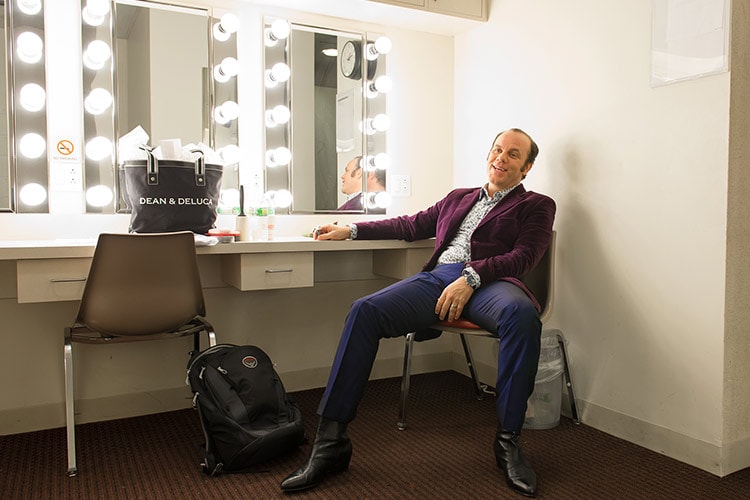 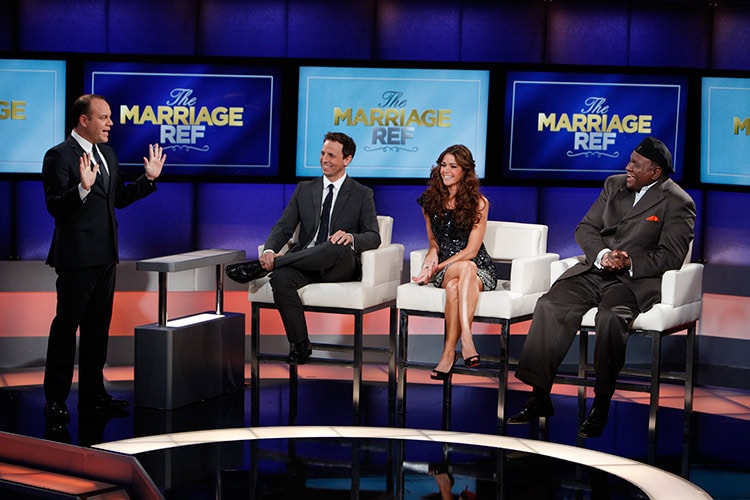 Personally chosen by Jerry Seinfeld, Tom hosted the NBC series, The Marriage Ref, which ran for two seasons. Tom had a recurring role opposite Julia Louis-Dreyfus on the CBS series, The New Adventures of Old Christine, and starred in his own NBC series, Come to Papa.

As a writer, Tom’s credits include the Rob Zombie film, The Haunted World of El Superbeasto, the Jerry Seinfeld film, Bee Movie and the TV series Red Oaks, The Marriage Ref and Come To Papa.

When not touring the country, Tom lives in Los Angeles with his wife, two daughters, a cat and dog where he spends most of his time writing and baking bread.